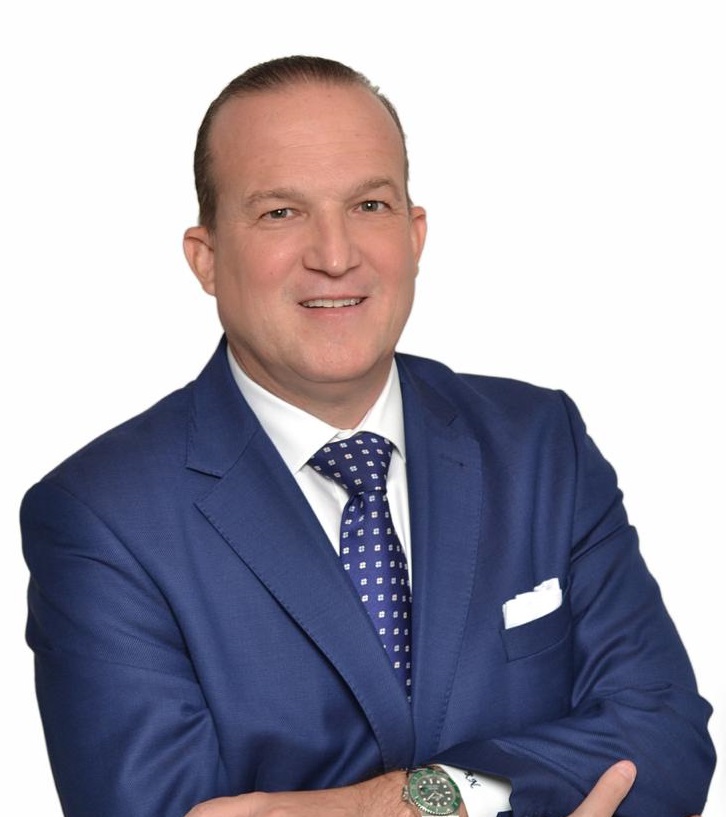 is a renowned investor, a lobbyist and a philanthropist.

A man of his time, Raphael Nagel is a renowned investor, a lobbyist and a philanthropist. In 2020, he was awarded by the Indian financial magazine Business APAC as one of the leading Investment Gurus of the said year. Besides, he was also awarded a prize by the Business Worldwide Magazine (BWM) CEO Awards as the UAE’s Financial Services CEO of the current year.

His tireless entrepreneurial spirit has led him to chair the Board of The Abrahamic Business Circle, an innovative global interfaith business dialogue forum based in the United Arab of Emirates

Before devoting himself to business and entrepreneurship, Mr. Nagel’s academic background in Economics and Law has been forged in university centers in Germany, the United Kingdom and Spain.

Amongst other relevant activities, he is an active member of the Scientific Committee of the Chair in Security at the Andorra’s Universitat Europea. Additionally, he is the co-founder of a Spanish investment bank specialized on cross-border transactions and debt restructuring. In 2016, he went above and beyond the call of duty to help others and he founded a Charity Trust in order to combat the social exclusion caused by over-indebtedness and give support to basic overall financial education and awareness.

Despite his many occupations, he found the time to author and edit several books on highly relevant issues such as Economics and Geopolitics.

Over the years, Mr. Nagel has been an energetic member of various important working groups as well as Senior Advisor to major companies, both within and beyond Europe. Highly reputed as an Independent Consultant on Economic Policy, throughout his long career he has advised a number of public bodies and Governments all over the world always aiming towards global excellence.